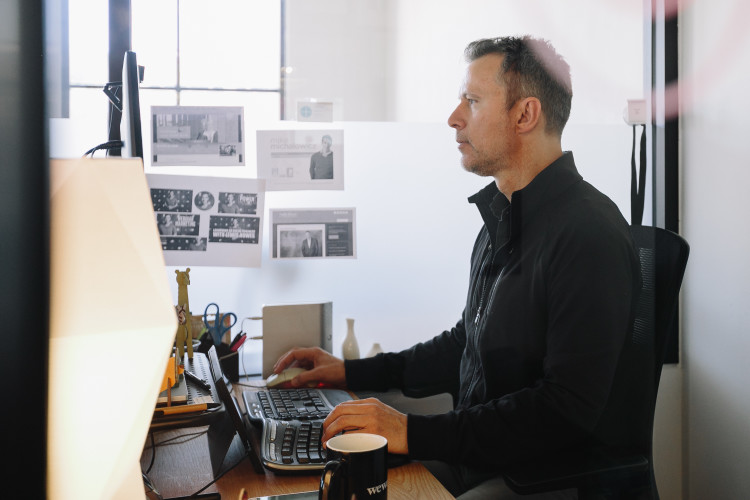 For 15 years, I’ve worked with the world’s leading attorneys and corporate executives to unlock the value of clear communication.

I crafted the presentations that helped persuade a jury to award a $253 million verdict to the plaintiff in the nation’s first Vioxx trial in 2005, which Fortune magazine called “frighteningly powerful.”

My bestselling book Beyond Bullet Points (published by Microsoft Press) was named a Best Book of 2007 by the editors of Amazon.com, and has been published in four editions and translated into a dozen languages including Chinese, Korean, and Russian.

My work has been featured in The New York Times, Los Angeles Times, Wall Street Journal, and Fox News.

Read about my legal consulting in the Los Angeles Times article here. 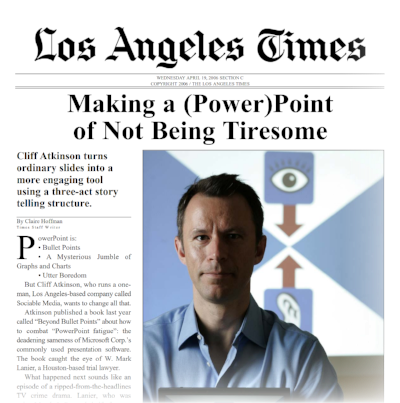